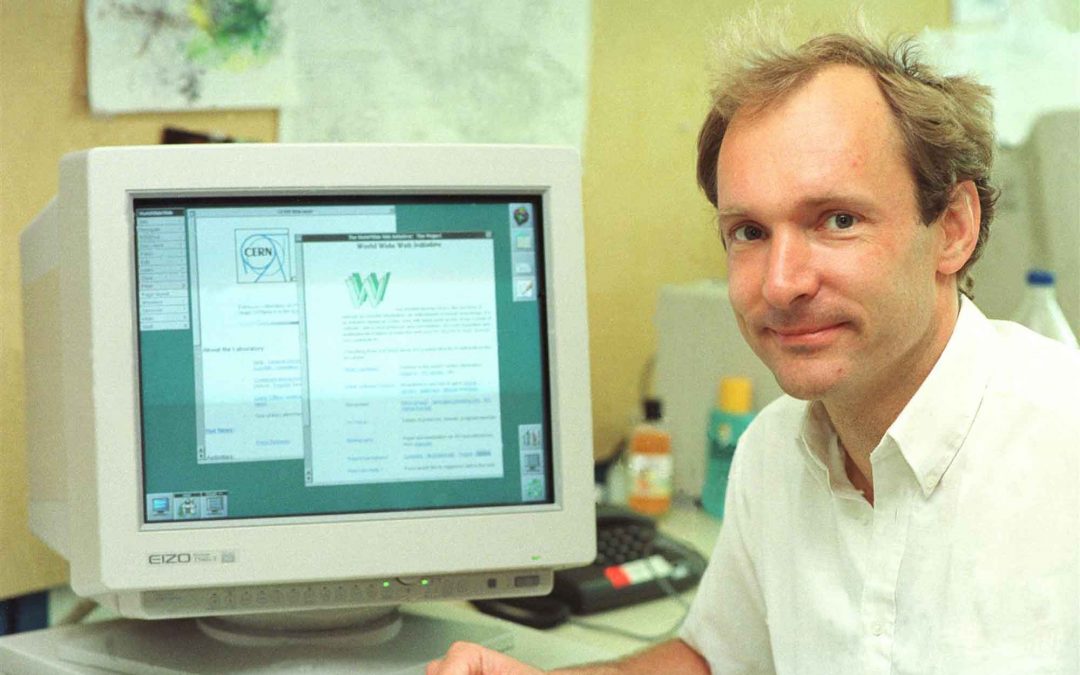 In 1990 a computer programmer in Switzerland named Tim Berners-Lee introduced the World Wide Web: an internet that was not simply a way to send files from one place to another but was itself a “web” of information that anyone on the Internet could retrieve. Berners-Lee created the Internet that we know today.

By October of 1990, Tim had written the three fundamental technologies that remain the foundation of today’s web (and which you may have seen appear on parts of your web browser):